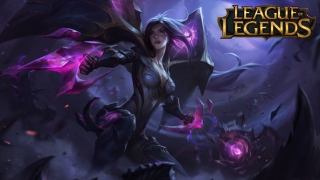 
For the first couple of rounds we play bo1
If anything is causing a delay, let me know asap so I can make sure we're not waiting unneccesarily.

LoL Tournament Rules
On this tournament the rules in the LoL tournament rules are in effect.

!!!IMPORTANT!!!
A newly released champion is eligible to play if the tournament starts 2 weeks after release.
Reworks of existing champions may be banned from play at the admins discretion.

1 Discord-Info
Most of the communication between admins and players will go through Discord. It is very important that the contestants have to be connected to the #league-of-legends channel at the Discord server of this event.

2 Format
5v5, Group stage is best of 1, bracket is best of 1 until the semi finals, then it is best of 3 and the finals is best of 5 with a lead of 1-0 for the upper bracket finalist.