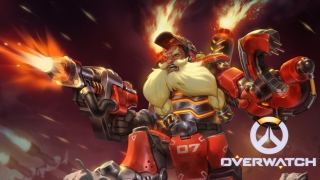 
Most of the communication between admins and players will go through Discord. It is very important that the contestants are connected to the CampZone channel.


All group stage matches will consist of 2 games versus each opposing team. The best two teams from each group will advance to the bracket stage.

The bracket stage will be single elimination best-of-three (BO3) with exception of the final, which will be a best-of-five (BO5)


Maps will be eliminated from the pool by veto until there are three maps left. A coin toss will determine which team gets to veto first. The team that lost the coin toss gets to choose the first map to play out of the remaining maps. For all following maps the loser of the last map picks the next map. For the finals five maps will remain in the map pool.